Music consumption has been mostly a passive and solitary activity in recent years. It used to be a lot more social when my friends and I would talk about our favorite albums, trade music files, and burn music on CDs. Updates about artists, new shows, or music were more sporadic and mostly shared around the time an artist is releasing a new album or playing locally.

It is a lot easier to access music now, and news is just a Google search away. In our experience, this democratization of access had an unexpected detrimental effect on social aspects of music consumption.

There is just so much music available now — your favorite music is a couple of clicks away, and Spotify will ping me when there’s new music. You don’t spend much time thinking or chatting with friends about where to find music, and what’s worth buying or downloading anymore. Beyond adding your friends and viewing their recent activity, most music services have very little in the way of social.

We are on a mission to reverse this effect and challenge the status quo by creating a future where music is social again and where you win back control of your direct relationships with fans, so you become the influencer and not your distribution channel.

We do that by transforming music and video catalogs into 24/7 live radio streams with interactive context and social features built around the music.

We call those live streams digital bonfires, an environment where fans can congregate and build a community around your music and brand stories. 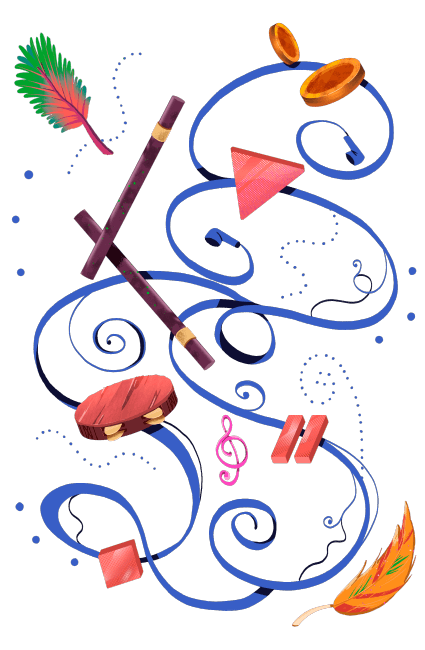 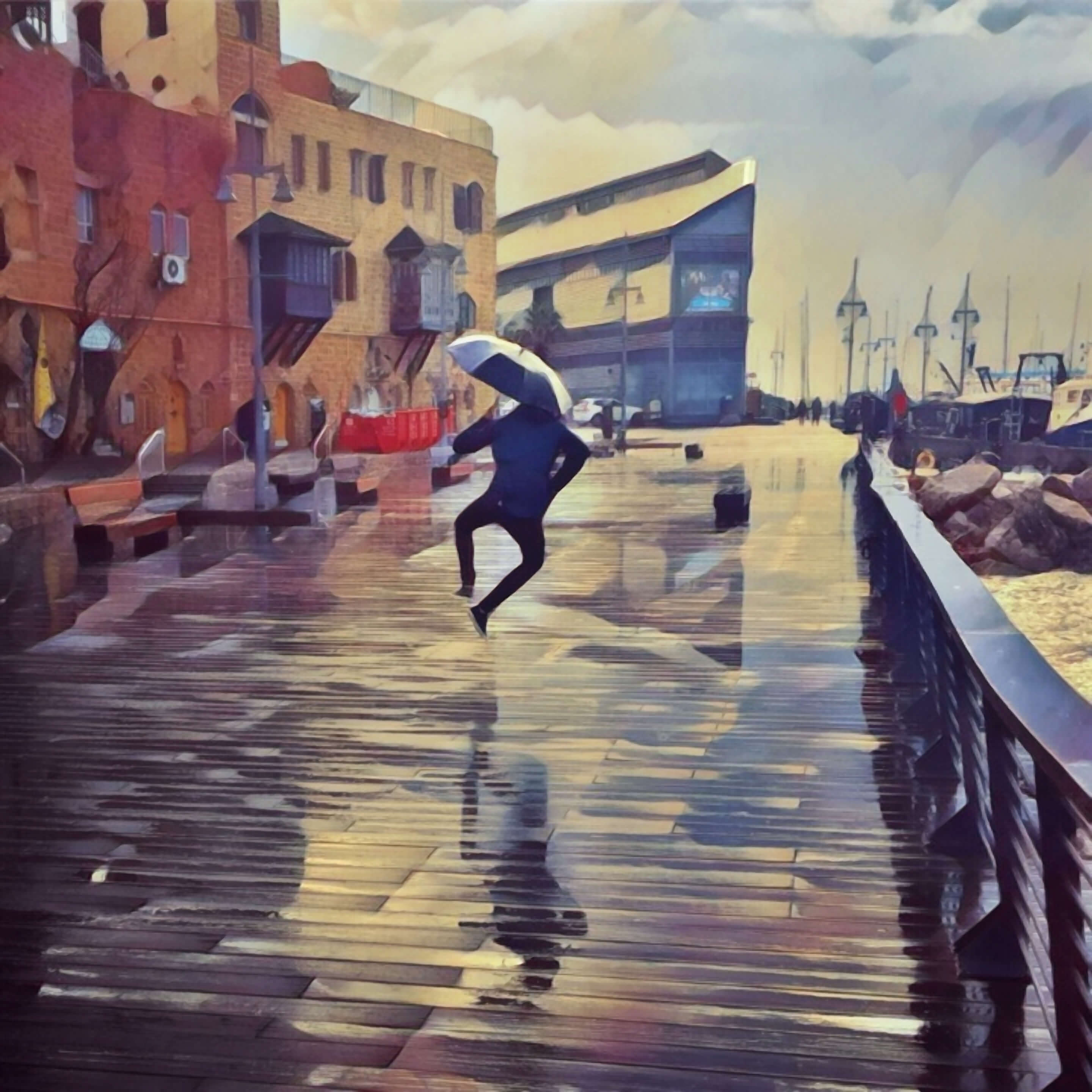 What got us here

Tribecast was founded by Eliran, a multi-7-figure business entrepreneur who also happens to be obsessed with YouTube and Music.

In April 2011, YouTube announced the rollout of YouTube Live. The creation of live streams was initially limited to select partners, and gradually it rolled out to more YouTube creators.

During that time, he discovered 24/7 (linear) live streaming; a simple idea that suggests that it's better to simply keep streaming non-stop while giving your audience a reason to stay, and come back tomorrow.

Utilizing this concept made a huge difference in growing the influence of the YouTube channels he had built but more importantly, it facilitated a unique way to convert a crowd into an actual tribe (a group of people connected to one another, connected to a leader, and connected to an idea.)

Tribecast has been inspired by the significance of live streaming to the growth of the YouTube brands he was involved in and is built based on hundreds of mistakes made and lessons he learned while scaling numerous highly successful 24/7 live streams.

Today, Tribecast is serving some of the biggest music channels in the world. You are going to be part of an exclusive (and limited) club. Tribecast to our knowledge is the most fan-centric and feature-rich 24/7 music live streaming experience available today.

Want to see Tribecast in Action?

It's super easy and free to do. Simply book a slot on our calendar for a demo and our team of experts will walk you through the entire platform.