The Chainsmokers: “So Far So Good” lofi remixes Album Launch

The Chainsmokers partnered with Tribecast to launch a 24/7 live stream on YouTube to coincide with their album drop in one of the most creative live stream launches that Tribecast has powered. 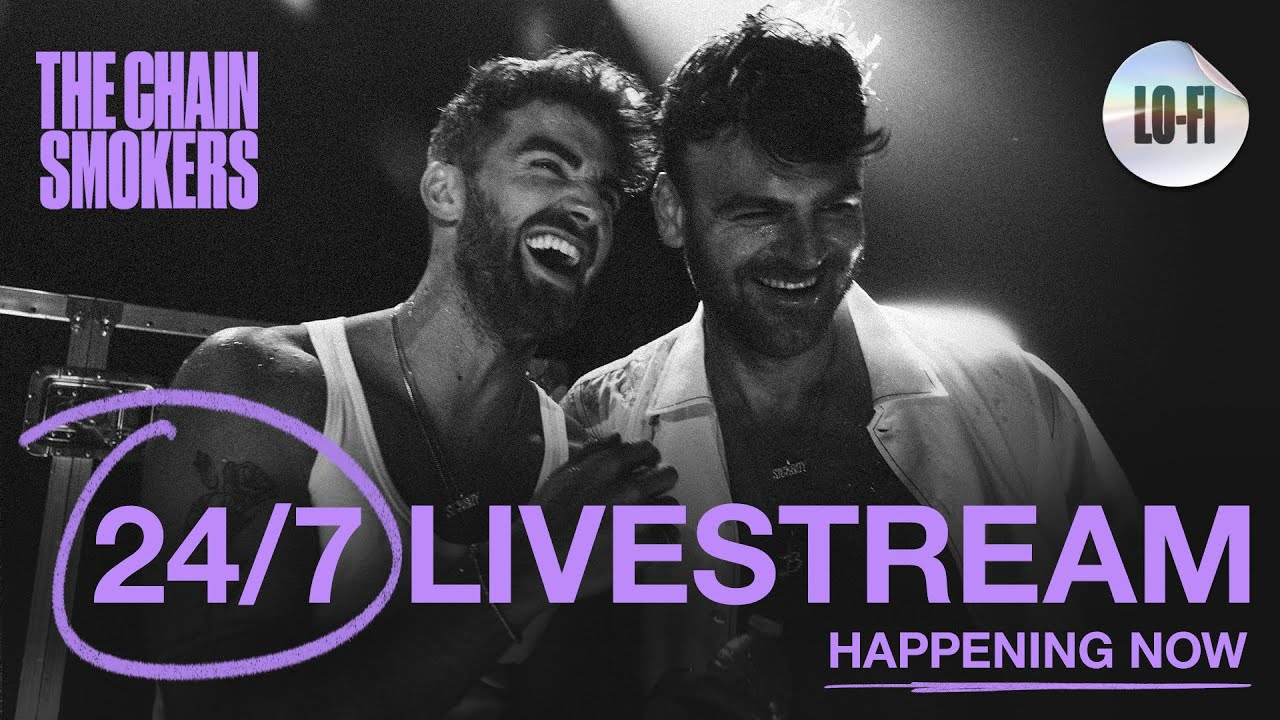 The Chainsmokers launch a live stream with their album

The Chainsmokers , are one of the most popular and influential electronic groups of the past decade and are no strangers to creative marketing around album launches. The group decided to drop a Lofi Remix of their latest album, “So Far So Good”, and pay their respect to the ever-growing Lofi genre.

The Chainsmokers partnered with Tribecast to launch a 24/7 live stream on YouTube to coincide with their album drop in one of the most creative live stream launches that Tribecast has powered.

Where typical live streams go live without much concern for timing, this live stream was unique because it had to go live at exactly the moment the album dropped in the United States with a welcome message from the group which lead into the play order of the album.

The stream has stunning visuals to accompany the Lofi tracks and allows fans to interact with the video through chat commands and with each other via live chat.

Immediately upon launch, fans swarmed into the Live Stream on the Chainsmoker’s YouTube channel, becoming active in the live chat, discovering the chat commands and even posting photos on socials of them tuning into the live stream.

The live stream generated results that truly highlight the value that Tribecast can deliver with this strategy:

Want to see Tribecast in Action?

It's super easy and free to do. Simply book a slot on our calendar for a demo and our team of experts will walk you through the entire platform.